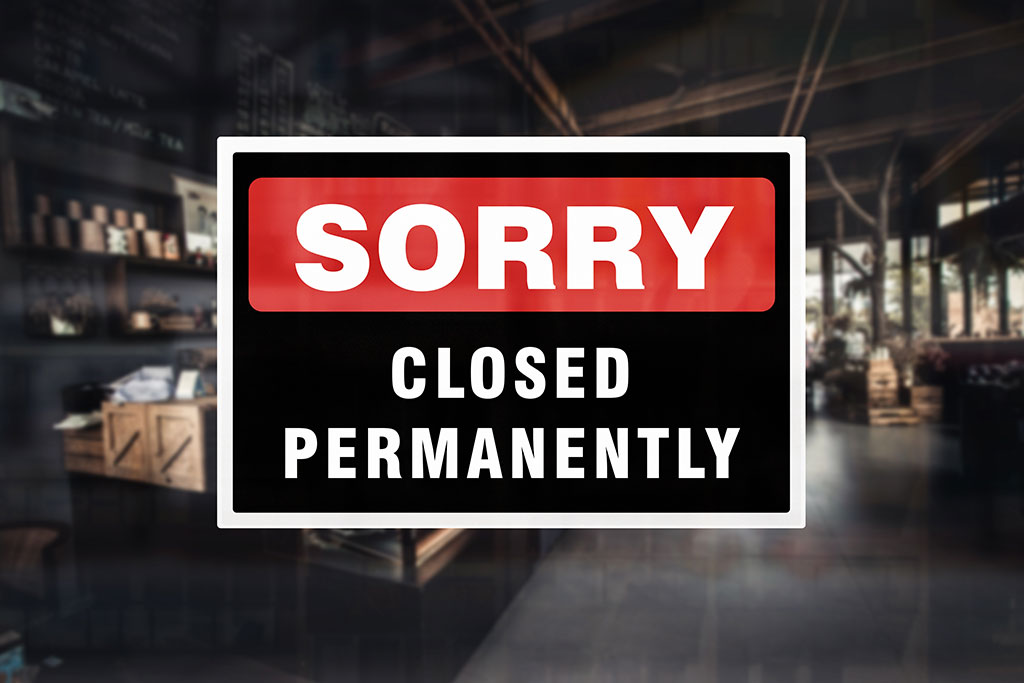 Underinsurance and its potential catastrophe

Taking out less than required cover can be incredibly detrimental to a business, with potentially brutal consequences. Its harshness becomes apparent during claims and businesses can find themselves severely out of pocket.

During a claim, especially big ones, a loss adjuster is often on site at the scene to investigate. Should a policy be considered as underinsured, the insurer can apply the average clause. The average clause allows the same reduction in settlement percentage as what the asset is underinsured.

As the implications can hurt tremendously, it is recommended to implement ways to minimize the risks of underinsurance happening. To get the right cover, constant assessment is required to identify gaps and possible emerging risks. Furthermore, ensuring that the sum insured are aligned with the updated inventory can help avoid underinsurance massively. Consideration should also be given to everything in the premises, including customer goods, with its valuation reflecting peak stock levels rather than average stock levels.

However, Covid-19 stimulated an increase in underinsurance policies, as profits were hugely affected, businesses began to cut their costs with fewer insurance covers. Policies with heavy reliance on financial data forecasts such as turnover, payroll and gross profits, such as business interruption and liability policies, were especially difficult to assess in terms of optimum level of cover, making underinsurance even more prevalent.

These fluctuations in turnover and gross profit especially hit hard in sectors such as leisure, hospitality and retail. With the heightened risk, assessing these sums may be challenging but there are ways to avoid underinsurance problems.

Moreover, as the economy showed more signs of stress and strain, insurance became a burden rather than a benefit, and despite no ill-towards other than wanting a lower premium, any deceitful actions can add excruciating and unfathomable pain if they ever suffer a loss. Insurers require the disclosure of every piece of information and should any underinsurance policy be deemed deliberate, it can be considered a reckless breach of duty and the policy can be null and void, with no return of premium.

Another aspect of underinsurance that is often overlooked, and should be emphasized after the pandemic, a sizable number of businesses pivoted and revamped their business model in order to survive. This meant that the types of insurance should have also altered, yet it cannot be said that it did.

Shifting traditional reliance on brick-and-mortar to an increase in dependency in online sales means that their risks are more susceptible to cyber threats than physical threats and the business’ insurance should reflect that.

With the economy recovering, and businesses getting back up on their feet, it is imperative that businesses are taking the necessary steps in ensuring that their coverage is not only enough, but also suitable. Claims can be devastating and the last thing anyone wants is for their business to drown under water again.

CHAZ Insurance Brokers Ltd. and CHAZ Life Insurance Brokers Ltd. recognize the importance of the right to privacy including our obligation in collecting, using and/or disclosing of your Personal Data. and shall process your Personal Data correctly and in compliance with the Personal Data Protection Act B.E. 2562 (“PDPA”) and other relevant rules. We use cookies to improve our service to you. Cookies helps us to provide you with a faster and easier experience and allows us to improve the website.